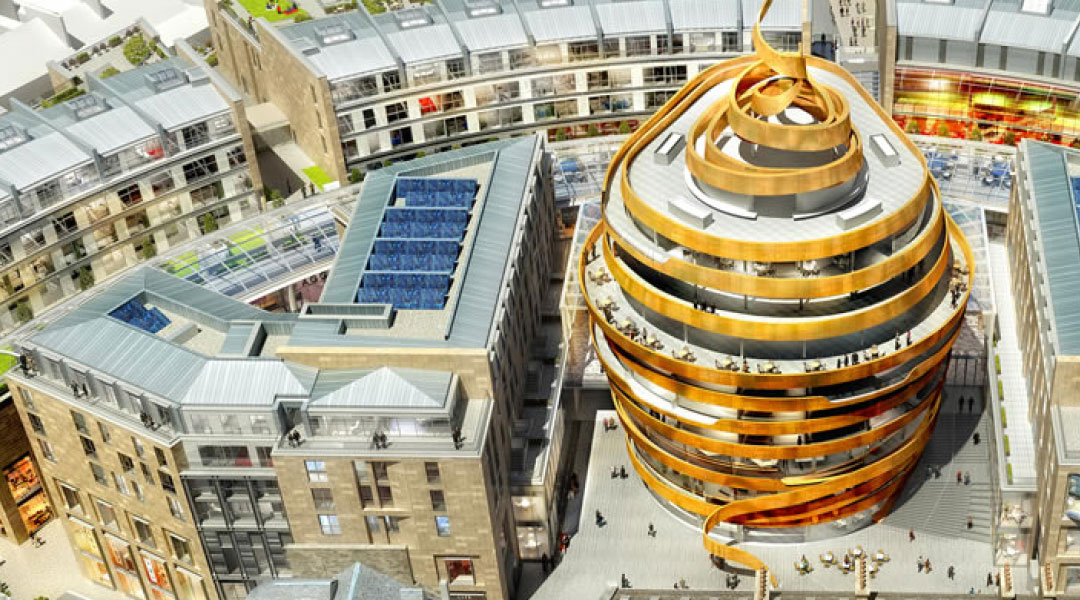 Homeowners in Edinburgh are in a fantastic position to be investing in their homes, extended and upgrading. We take a look why now is a great time to start work on your home improvement project.

Findings last year concluded that well over 15 million people visit Edinburgh every year and combined with the 84% occupancy rate in Edinburgh’s hotels, it shows a real strength in the hospitality and tourism sector in our home city. 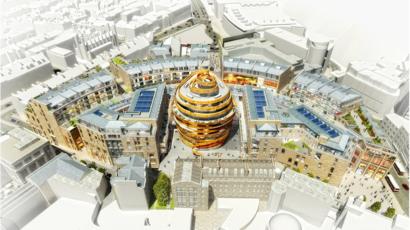 With the development at Edinburgh St James pouring in £1 billion worth of investment, combining retail, leisure, hotel and residential spaces to create jobs and living spaces in the capital. It is the largest retail-led development in Scotland and is one of the most significant regeneration projects in the whole of the UK. Couple this with Edinburgh’s success in drawing month long crowds for the Fringe Festival which sees 400,000 visitors annually, making it the largest arts festival in the world, and you start to see why Edinburgh has a reputation as a booming cosmopolitan capital. Hogmanay is also a big draw for tourists and only adds to an expanding list of reasons to visit.

Where Edinburgh is really outperforming its European counterparts is in the average spend per visit. Comparing Stockholm and Amsterdam where tourists spend an average of £162, Edinburgh brings in an average spend of £236 per visit which goes to show that the city offers plenty for tourists to be excited about. With tourism providing consistent results and Edinburgh’s economy benefiting, the city has seen a real investment not only with the new development at Edinburgh St James but also regeneration projects with works 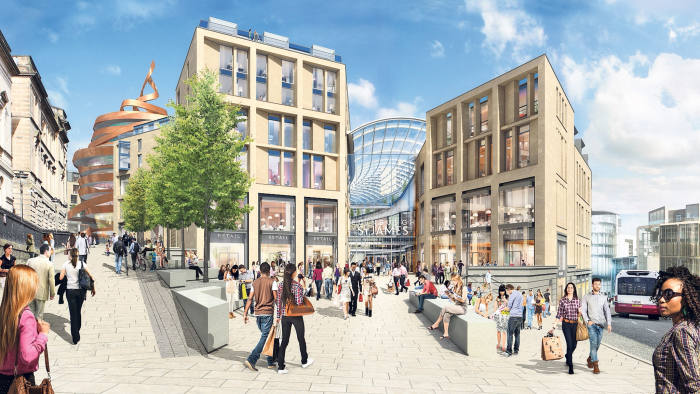 Edinburgh Council are kickstarting a number of schemes dubbed ‘The Edinburgh 12’ where sites have been identified in good locations. As well as Edinburgh St James, regeneration schemes include New Waverley and The Haymarket which will develop unused spaces around Edinburgh’s two biggest railway stations into commercial and retail areas. It’s not just commercial projects that are seeing big investment though, with a shortage of A-grade office spaces there are plans to improve the city’s business sector and potentially open up almost 30,000 jobs to Edinburgh’s predominately young workforce. This is hoped to encourage inward investment too and there have been some fantastic projects redeveloping some of the city’s iconic buildings into housing with Donaldson’s College being a stunning example. 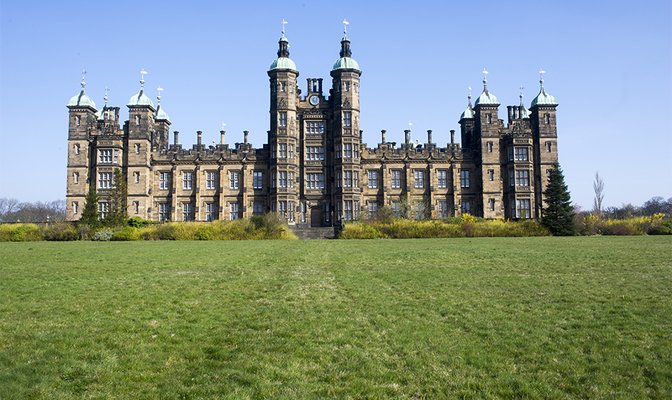 With further investment planned, continued success in the tourist industry and more jobs available to the city’s population there will certainly be an opportunity for the current population to look at their own development projects. With a high demand for housing in the capital, house prices will continue to increase and this will give home-owners great confidence in investing in upgrading their homes. Whether it’s a traditional extension project or refurbishing existing spaces, it’s a great opportunity to upgrade homes and improve living conditions whilst being certain that the money invested will hold it’s value for plenty of time to come. 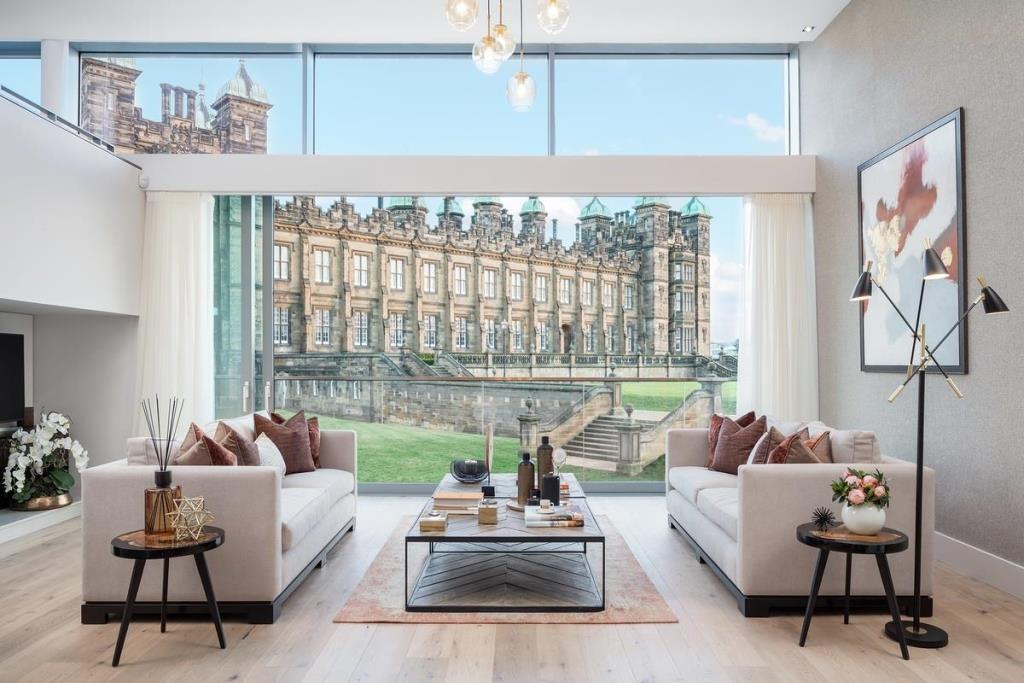