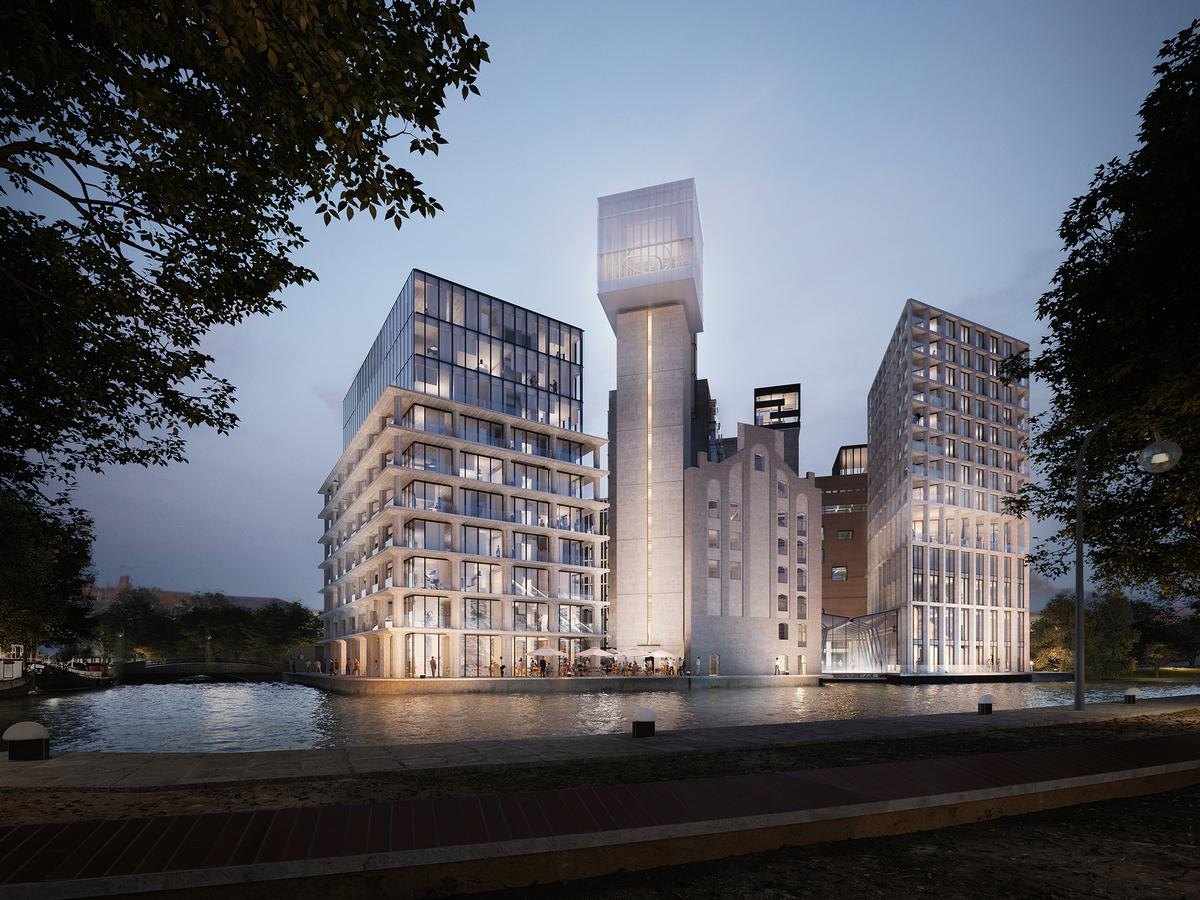 The second day of the World Architecture Festival Awards (WAF) 2019 saw mixed-use, cultural and community projects celebrated across a number of categories.

The ‘Culture – Future Projects’ award was won by White Arkitekter for The New GoDown Arts Centre in Nairobi, Kenya, recognised for its clearly articulated “combination of social, traditional and environmental objectives” and a “good list of local materials and construction”.

STUDIO V Architecture won in the ‘Experimental – Future Projects’ category with their The Tanks at Bushwick Inlet Park proposal – a 21st century public park in New York City that will pay homage to the community’s legacy of manufacturing.

And, having taken home an award on day one of the festival, Heatherwick Studio won again – this time in the ‘Shopping – Completed Buildings’ category. Their addition of two bridges to link up London’s Coal Drops Yard is credited with helping the development become “a landmark for King’s Cross while respecting the site’s heritage.”

Yesterday’s round-up article highlights winners from day one of the WAF, while the overall winners will be announced today.